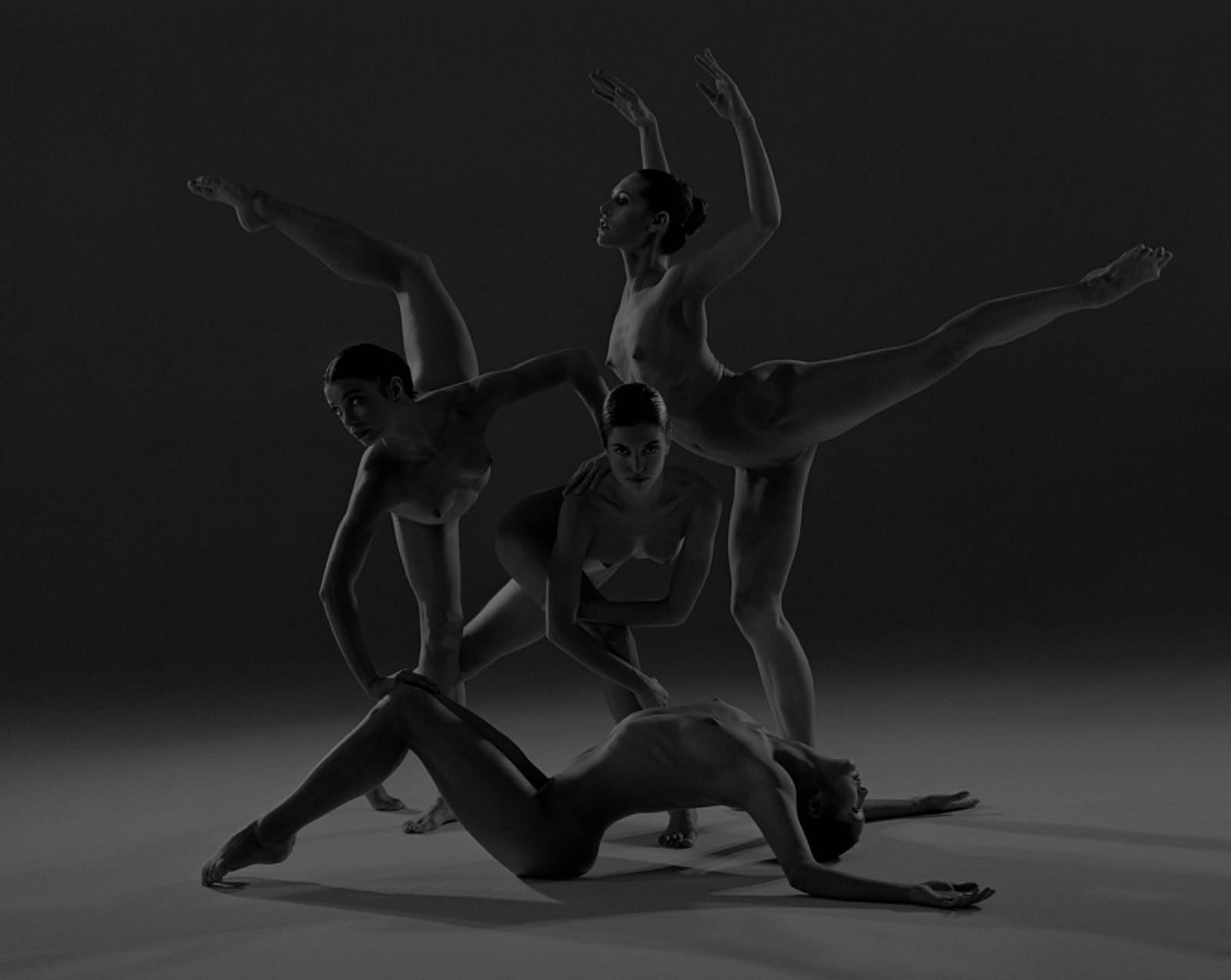 The naked human body has been drawing artists’ attention from time immemorial. Artistic nudes were often usually allusions to goddesses and nymphs. The advent of photography triggered a new wave of nudity art cult. Beauty criteria and moral principles vary in different periods of time, so many images of this genre understandably raised controversy.

Nude photography has an unmistakable place in the history of Czech photography. Here are some of the most prominent examples and other photos of famous photographers. “A photographer went to a socialite party in New York. As he entered the front door, the host said ‘I love your pictures – they’re wonderful; you must have a fantastic camera.’ He said nothing until dinner was finished, then: ‘That was a wonderful dinner; you must have a terrific stove.” – Sam Haskins

These key figures of nude photography will definitely inspire even more photographers of the future. Probably, the next legend is you! What’s important on the way to fame is to watermark your photos properly.